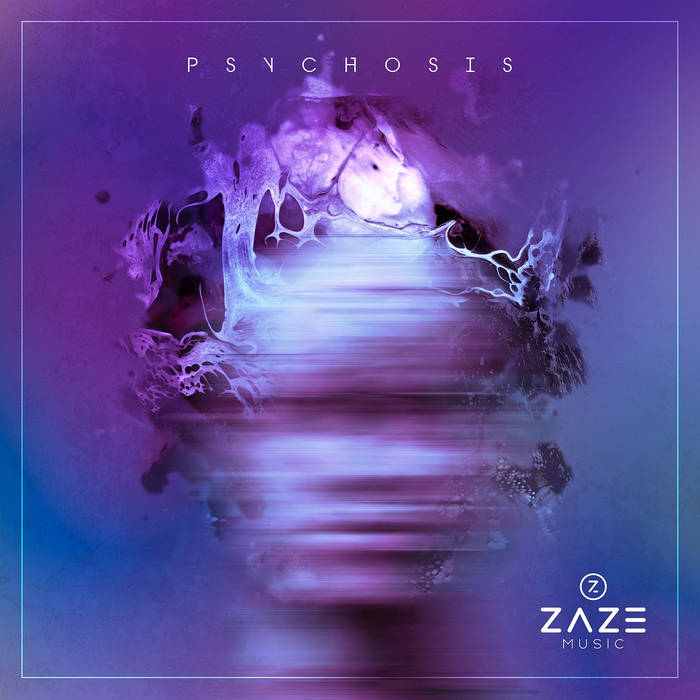 This is the 4th studio release from Zaze. Recorded and mixed in Full At StayKool Studios.

Zaze started rapping in 2001 when he formed A-Fam with a couple of friends in high school, Flex and Theory. The group then formed with fellow hip hop artists K-Stu and Peter Jackson in 2005, to become 90Nickel Entertainment.

Zaze will not compromise who he is. Which is a huge part of what sets him apart from most hip hop artists today. ... more

Bandcamp Daily  your guide to the world of Bandcamp

Featuring Oakland sounds from the Smart Bomb collective and Samplelov.